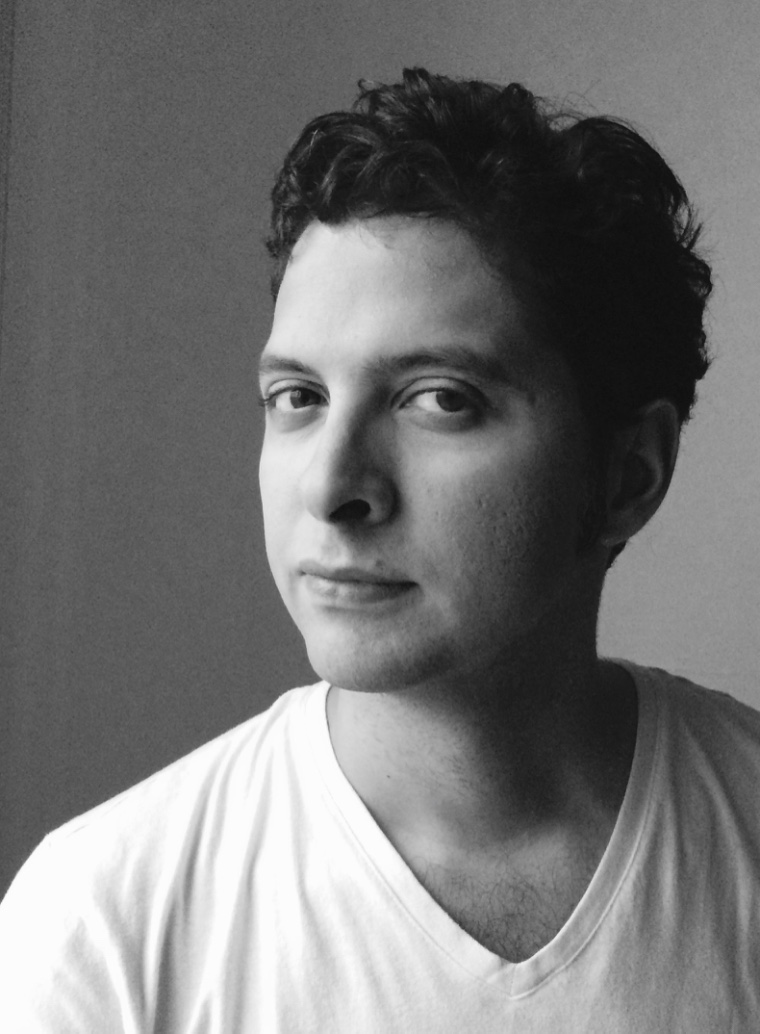 I've earned my Ph.D. in Computer Science at the University of Buenos Aires in 2014, under the supervision of Marcelo Frías. I joined the National Institute of Aerospace as a Postdoc shortly after that, and I am still working there as a Senior Research Scientist. I have always tried to facilitate and ease the construction and verification of safer systems by applying Formal Methods in the different stages of their life cycle. I am currently conducting research on formal verification of safety-critical systems with the NASA Formal Methods Group at NASA Langley.

Handcrafting syntactic truth since c. 2006. My poison of choice is the Prototype Verification System. I contribute to the prover and, more regularly, to its de-facto library: NASALib.

Lately, focused on the verification of floating-point programs, with particular emphasis on providing externally verifiable certificates about the correctness of the analysis.

I've been participating in a collaborative effort to implement several termination criteria in PVS, which also involved their actual formalization. I'm also trying to provide PVS with an automatic counterexample generator based on SAT-solving. 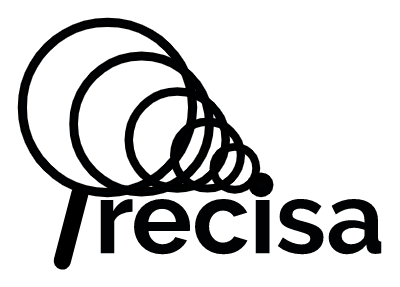 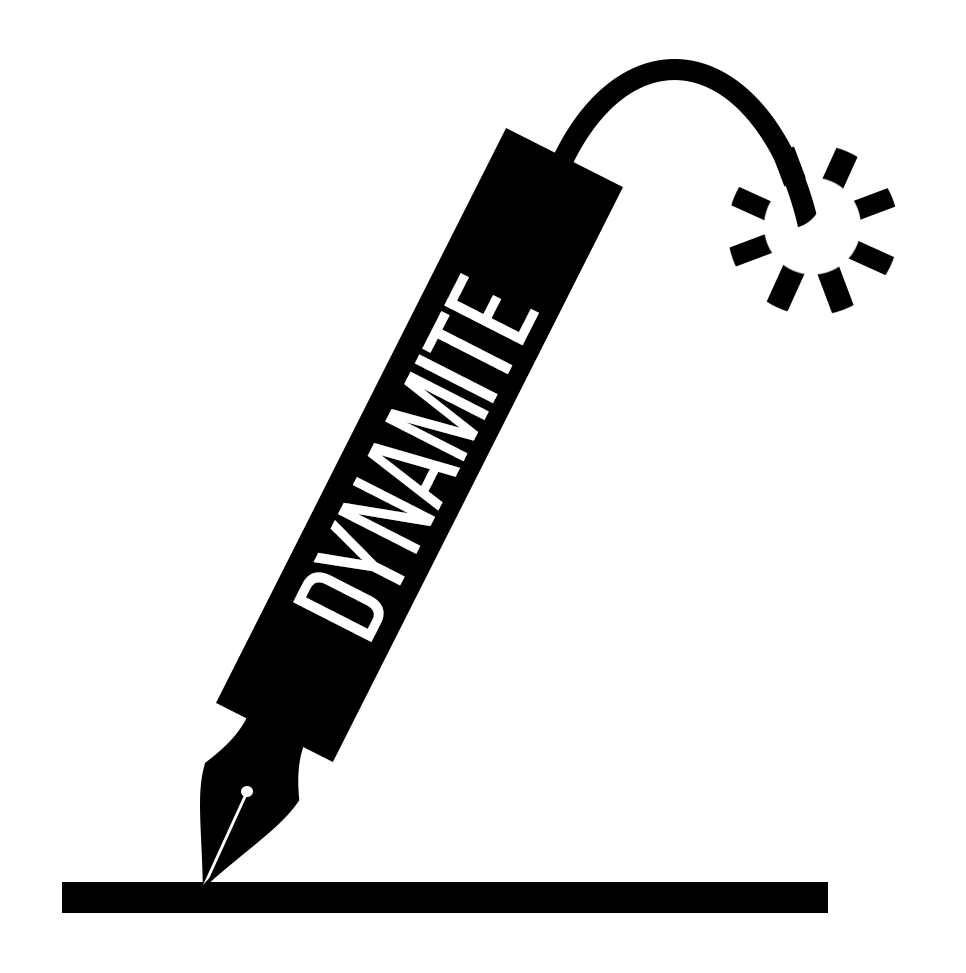 PRECiSA is a fully automatic analyzer for the estimation of round-off errors of floating-point valued functional expressions. The input to PRECiSA is a program composed of floating-point valued functions. In its currrent version, PRECiSA accepts a subset of the language of the Prototype Verification System (PVS), including LET expressions, IF-THEN-ELSE constructions, non-recursive function calls, and floating point values and operations such as: addition, multiplication, division, subtraction, floor, and square root.

Automatic analysis of Alloy models is supported by the Alloy Analyzer, a tool that translates an Alloy model to a propositional formula that is then analyzed using off-the-shelf SAT solvers. Dynamite is an extension of PVS that embeds a complete calculus for Alloy. It also includes extensions to PVS that allow one to improve the proof effort by, for instance, automatically analyzing new hypotheses with the aid of the Alloy Analyzer.